Lint is a pesky problem that can ruin the appearance of your clothes. It’s also surprisingly easy to prevent.

All you need are a few simple tips. Here are eight of the best ones. 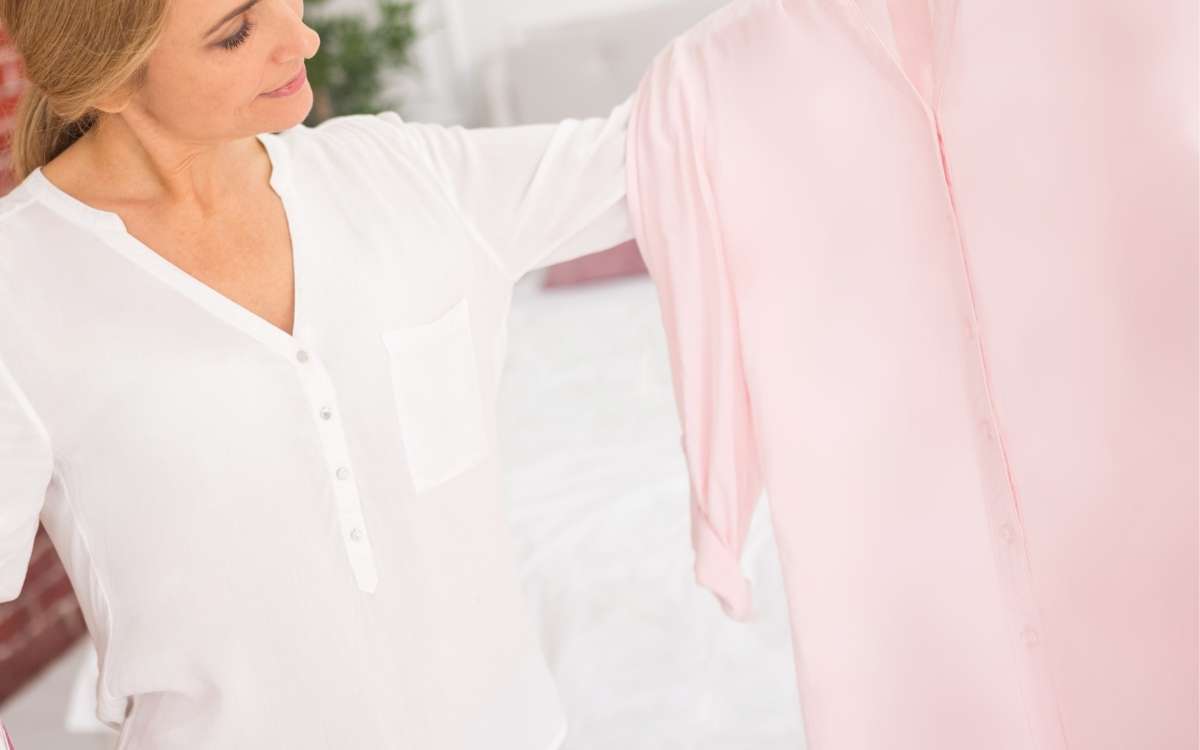 8 Ways to Prevent Lint Building Up On Your Clothes

One of the main reasons why lint builds up on clothes is because people overload their dryers.

When you stuff your dryer with too many clothes, it doesn’t have enough room to tumble them properly.

This causes the clothes to rub against each other and create lint.

To prevent this from happening, only put as much clothing in your dryer as it is supposed to hold. This will ensure that your clothes have enough room to tumble around and won’t create excess lint.

If you’re doing a large load of laundry, you may need to do it in multiple batches so that you don’t overload your dryer. 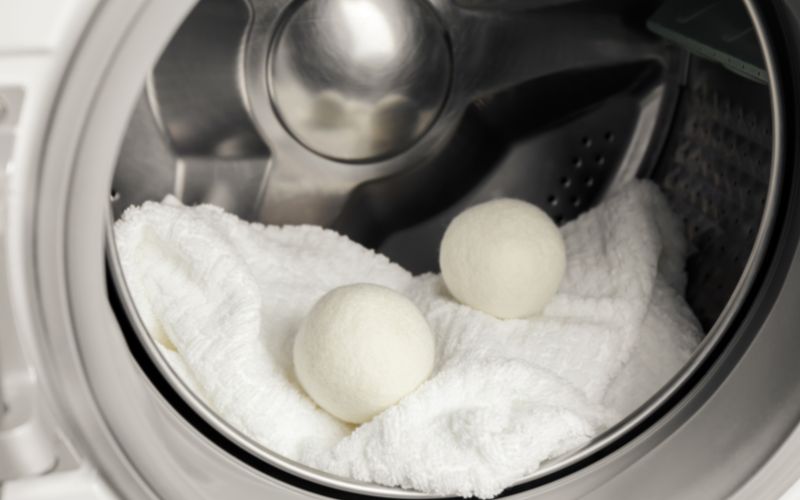 Dryer balls are a great way to reduce lint on clothing. These balls help to separate the clothes in the dryer so that they don’t rub against each other and create lint.

To use dryer balls, simply add them to your dryer along with your wet clothing.

You can find dryer balls at most stores that sell laundry supplies or online. They are usually made of plastic or wool and can be reused multiple times.

We talked about using a dryer sheet to remove lint on dry clothing.

Placing a dryer sheet in the dryer alongside your wet laundry can also help to prevent lint from forming in the first place.

Dryer sheets help to reduce static and friction in the dryer so that your clothes don’t rub together and create lint.

They also help to absorb any moisture in the air so that your clothes don’t become damp and create lint.

4. Dry Your Clothes Inside Out

Drying your clothes inside out can also help to reduce lint. This is because the outside of your clothing tends to be rougher than the inside.

When you dry your clothes inside out, the softer and smoother side is facing the dryer drum which reduces friction and lint.

5. Run Your Washer and Dryer on Gentle or Permanent Press

The high-heat setting on your washer and dryer can cause clothes to shrink or become damaged. It can also make them more likely to create lint.

When you use a gentle or permanent press setting, your clothes are less likely to shrink or become damaged. This helps to reduce the amount of lint that they create.

6. Empty Your Pockets Before Doing Your Wash

Tissues are notorious lint producers. If you have a tissue in your pocket when you do your wash, it will probably end up creating lint.

To prevent this from happening, be sure to empty your pockets before doing your laundry. This could save you from having to remove lint later on when the loose fibers from the tissue coat your clothing.

Lint-producing clothes include towels, blankets, and rugs. These items should be washed less often to prevent lint from building up on them.

Towels, for example, can be washed every two or three days instead of every day. This will help to reduce the amount of lint that they produce.

Blankets and rugs can be vacuumed or shaken outdoors to remove any loose fibers before they have a chance to become lint. 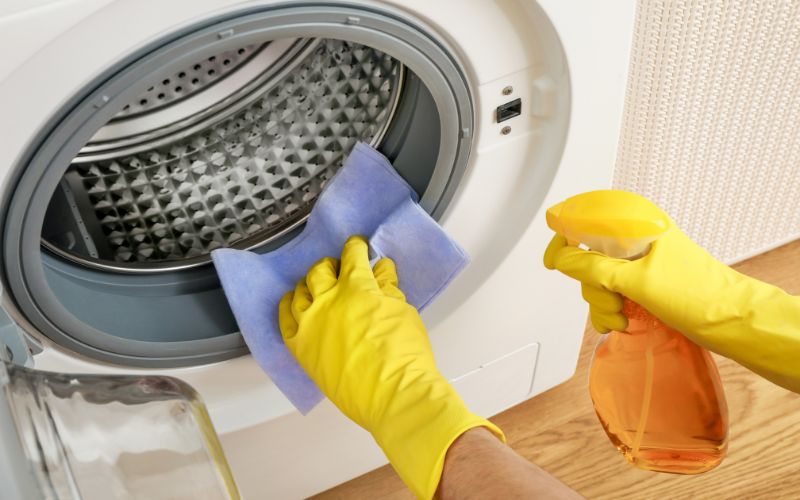 Another way to prevent lint from building up on clothes is to clean your washing machine regularly to remove any build-up of lint that could be transferred to your clothing.

You can clean your washing machine by running an empty load with hot water and a cup of vinegar.

This will help to remove any soap scum or residue that could be contributing to the lint problem.

If you have a front-loading washing machine, be sure to clean the seal around the door regularly. This is where a lot of lint can accumulate and transfer to your clothing.

There are a few simple things that you can do to reduce the amount of lint on your clothes and live a lint-free life.

And once you’ve got lint under control, you can focus on these easy prevention methods. 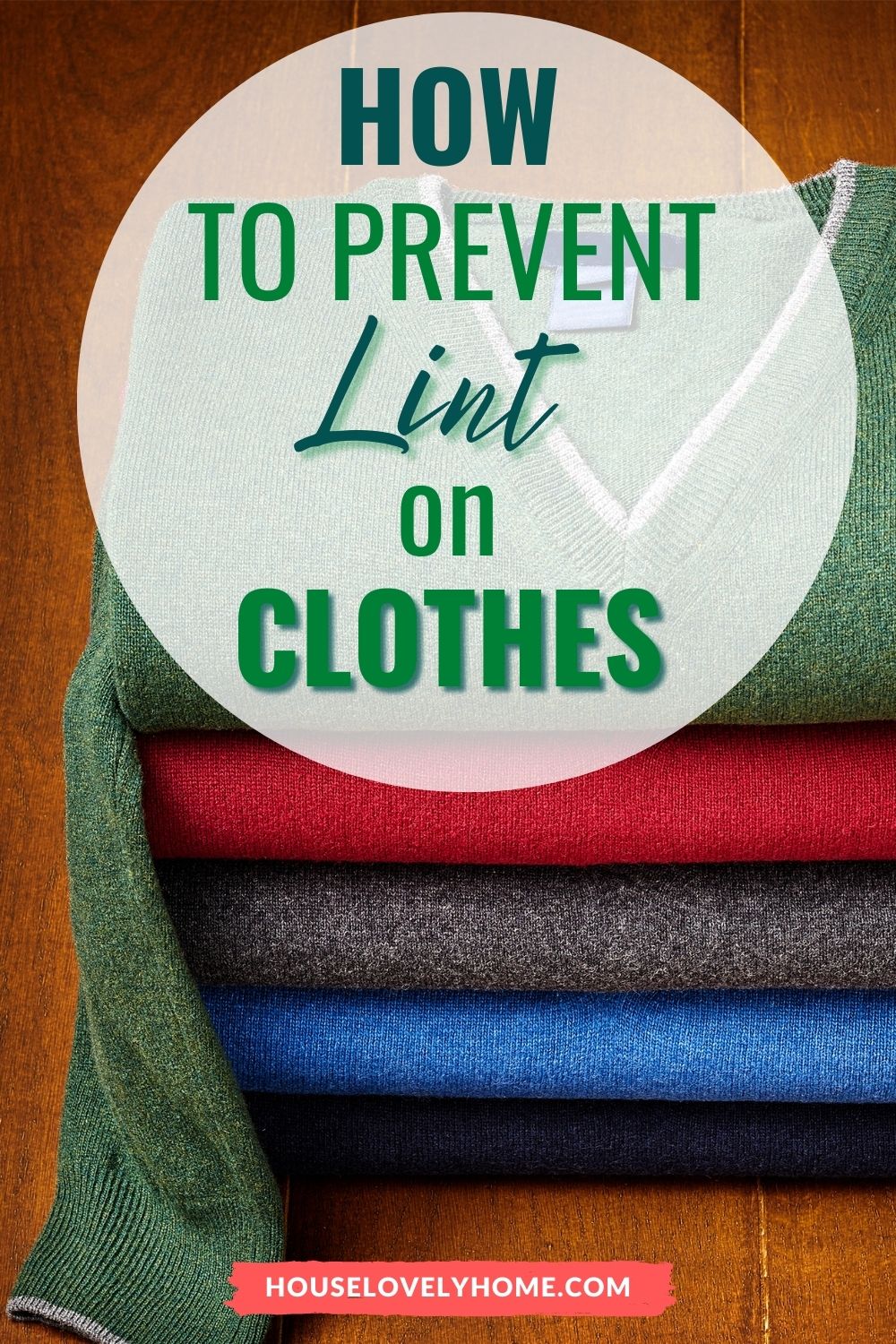